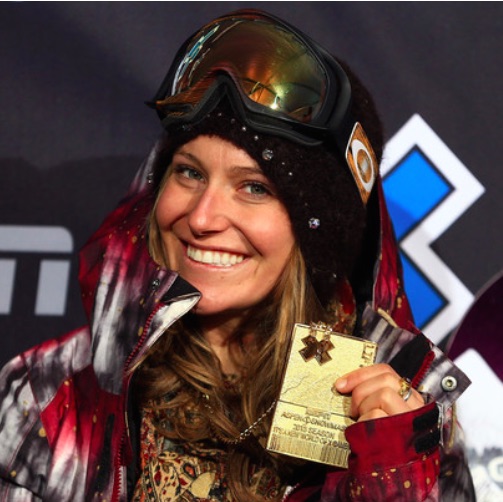 In last year’s Sochi Olympics, though, another scientific exercise called the MELT Method debuted for the first time, which intends to help physical issues such as aching joints, chronic pain, and low energy. Jamie Anderson, a four-time champion at the X Games and Olympic gold medalist for slopestyle snowboarding, was introduced to it from her sister, Corrie Anderson, who’s a manual therapist. The former didn’t utilized this new technique for any specific ailments, rather, as a part of her self-care program to maintain her body working and be pain free. (Read more…)