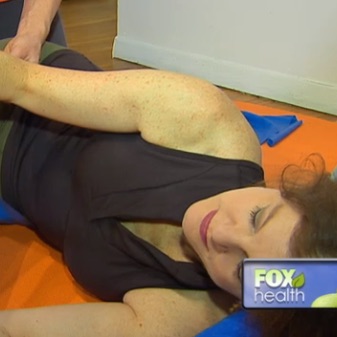 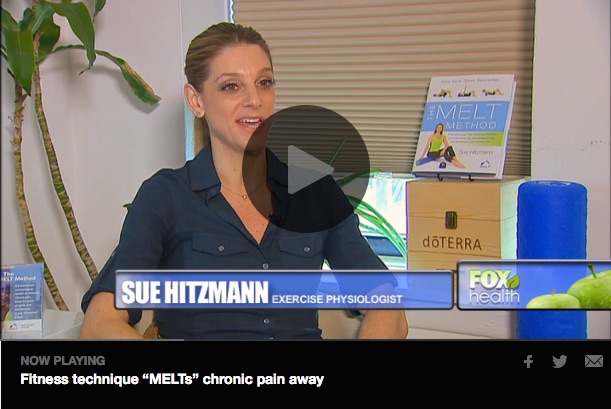 Patricia Davis is a professional violinist who has performed on some of the most famous stages in the world, from Carnegie Hall to Lincoln Center. The profession, she told FoxNews.com, is a lot more strenuous and taxing than most would believe.

“I go out to play the violin for six to eight hours in a day and sometimes as many as three performances in a day,” Davis said. Being a performer of that caliber requires her to be precise and in shape. However, the music was almost silenced when she tore her rotator cuff while swimming.

“I wasn’t able to play the violin without feeling like my shoulder was going to give out,” she said. The injury took a toll on her body and even after almost a year of therapy she was still suffering from its effects. She knew she needed to do something to keep not only her shoulder but her entire body in shape for her line of work. That is when she learned about the MELT Method.

“MELT is just a simple self-treatment technique to help people get out and stay out of chronic pain,” Sue Hitzmann, an exercise physiologist and creator of the MELT Method, told FoxNews.com. Hitzmann said that MELT stops chronic pain by addressing a commonly over-looked part of the human body – the connective tissue…(watch video)