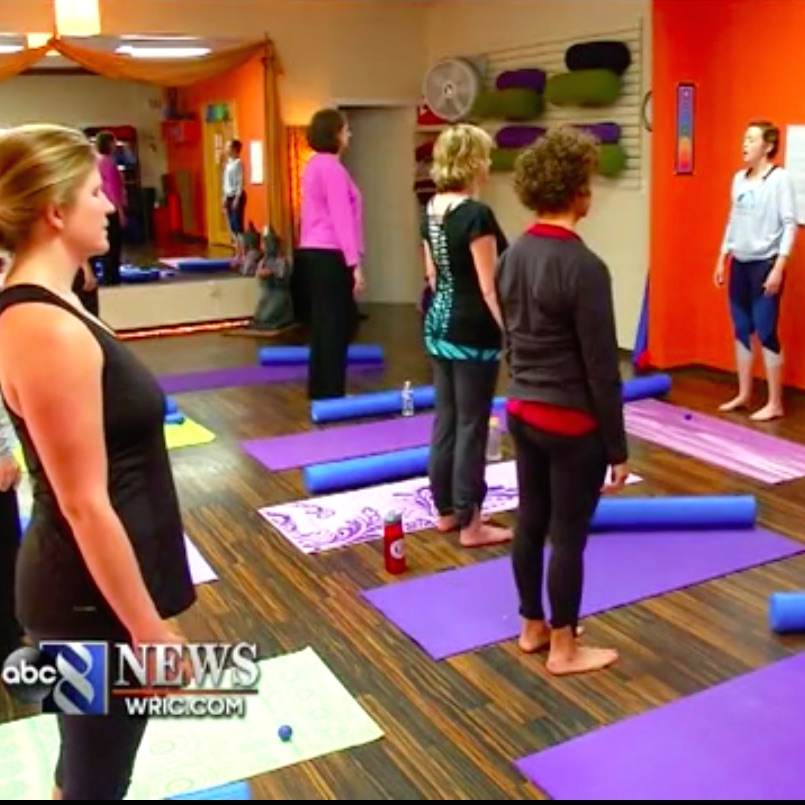 CHESTERFIELD, Va. (WRIC) — Relaxing is a luxury for Erin Booth. Her Pharmaceutical Nursing job often has her on the go.

“When I’m not flying, I’m driving,” she explains. “Carrying heavy bags, sitting in the same positions over and over again.”

Booth is one of the estimated 100-million Americans living with chronic pain, but now she treats herself to TLC in the form of something called the MELT Method. It is a series of moves using balls and a foam roller that can reduce inflammation, aches and stiffness.