What’s in a calorie?

As part of my fascination with the human body, I have amassed a vast amount of simple tips and knowledge about things like calories, foods that keep you feeling great, and things that make your body a victim of your mind’s desires and cravings. When I was younger, I used to count calories and grams of carbs, proteins and fat I would consume so I could keep my body strong but very lean. 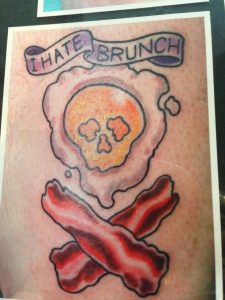 Technically, a calorie is the energy required to raise the temperature of one gram of water one degree Celsius. Though that doesn’t mean anything when what someone really just wants to know what he or she can eat without feeling bloated or guilty. But what we should also be considering is that what we eat today can either deter or accelerate our aging process. What you want to know about a calorie is the role one plays in the process of metabolism, all the energy or calories contained in any food you eat is released during digestion and becomes fuel for your body to use all day.

Now, although a calorie is a calorie is a calorie when it comes down to a bottom line, excess energy or unused, useless calories simply become stored fat in your body. So when you eat, it’s not just about how much you eat, it’s what you are eating in general that really counts. For example, if you eat 100 grams of cheesecake, rather than say 100 grams of spinach, you will be ingesting about an additional 400 calories not to mention 100g of cheesecake is a small slice whereas 100g of spinach is like a bag of spinach. When it comes to metabolism, not only how much we eat, but what we eat will determine how our metabolism will sustain its function as you age. Some people have food intolerances making them struggle with weight but worse yet, inflammation on a global, whole-body way.

Although I don’t think you need to obsess over counting calories, you should take into consideration evaluating just what you are eating before you put it in your mouth. One big factor in digestion and the process of getting a calorie to turn into energy for the body is water. Just drinking water isn’t all you can do but it’s a great place to start. On the whole, most people are walking around totally dehydrated on a cellular level. 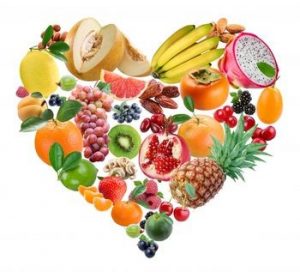 Most people’s body is functioning inefficiently on multiple levels just because they aren’t hydrated and their cells can’t function efficiently. I will continue to give quick tips and ideas for you to try to both help your metabolism and your body’s natural stabilizing mechanism – what we call your Autopilot – stay in balance.

Therapist Linda Randazzo recommends not drinking too much water before a meal as it can interfere with breaking down foods properly. She added that it would be better if more water was consumed about 1-2 hours prior to eating.

For me, drinking some water a little before I eat seems to help me digest my food better and I don’t drink water while I eat except in small sips.

Drinking water during the day definitely helps with absorption later on when you do eat your food! Linda also commented that poor absorption in the small intestines leads to bloating, gas and sets the stage for imbalances in the gut flora and toxic accumulation. The digestion functions best when the pH levels are consistent, based on location in the tract.

I would also recommend, first thing in the morning, drink 10 ounces of water. A full glass. I would recommend room temperature water so you can drink it rather quickly.

Also, try to sip water during the day rather than guzzling it. Remember, it’s not the volume of water you drink. It’s the consistency that really helps your cells stay hydrated and active. In addition to sipping water throughout the day, I recommend choosing water-filled foods like fruits and veggies. More on this in another blog. Now I need to have some lunch!

Save $20 on an annual MELT On Demand subscription

*Offer valid 7/2 - 7/6/20 on new annual subscriptions only. Cannot be combined with other discounts. 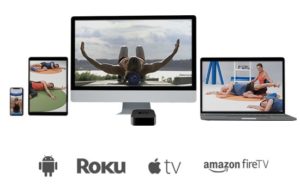