The trouble with baseball’s current plan for pitchers

I am a major New York Yankees fan and love baseball. Of course I am major fan of keeping people out of pain. Right now I feel helpless.

A recent article in the Wall Street Journal explained the case of top pitching prospect Julio Urias, 19, who the Los Angeles Dodgers are limiting to minor league play with the hopes that he’ll throw less and avoid Tommy John surgery.

I’ve helped baseball players in pain at all levels and positions, from double A to A-Rod to Little Leaguers and pro hopefuls. But when it comes to pitchers, it’s a league in and of itself. They are the key player on the field on so many levels: the demand for precise, skilled, strong pitchers is always in demand. When a pitcher practices pitching, well, they throw a lot of balls really fast and aggressively. Repeating this movement thousands of times, learning how to perfect more than a dozen types of pitches, from fastballs to breaking balls to change ups, will take its toll. 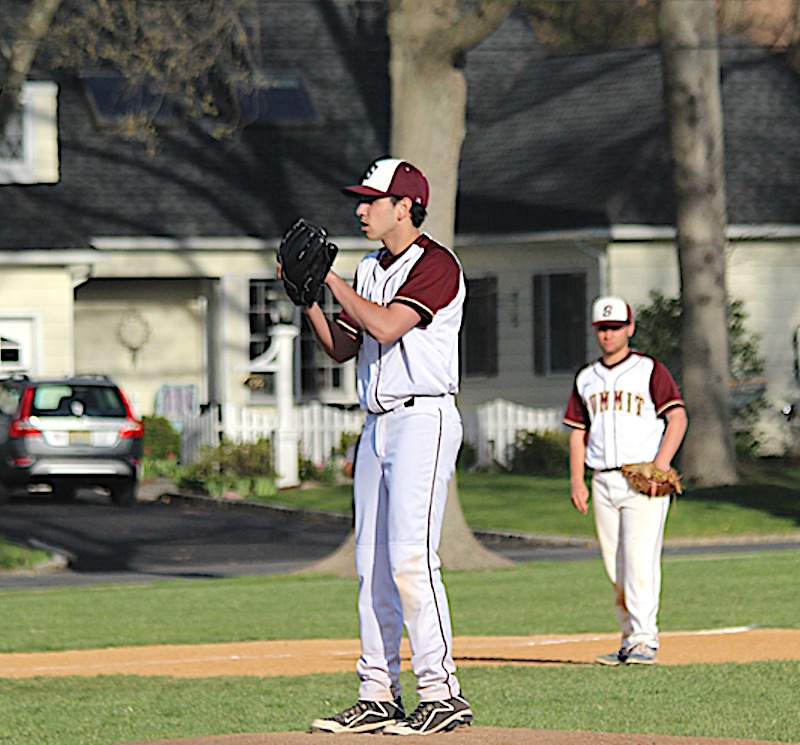 Tommy John surgery is, in short, a procedure to reconstruct the ulnar collateral ligament. Surgeons graft the ligament in the medial elbow and replace it with a tendon from somewhere else in the body. Now many of your regular folks might not catch something here but a ligament replaced with a tendon is done for a specific reason. Ligaments are slightly elastic connective tissue, so they can be stretched and gradually lengthen, and if done through repetitive motions, can destabilize joints. Tendons are tough less flexible bands of fibrous connective tissue that don’t have as much elastic properties to them. So replacing a ligament with a tendon is the obvious choice of doctors. In the case of Tommy John, the ligament is stretched beyond a certain point, so ligaments becomes overstretched and compromises the integrity of the elbow joint. 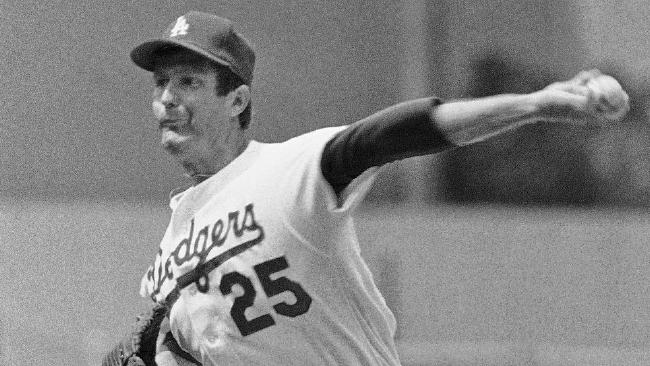 (Tommy John was a major league left-handed pitcher ranked 7th all-time among left handed pitchers, that had a successful ulnar collateral ligament graft surgery. It was performed in 1974 and due to the success of his post-surgery career they named the surgery after him. I guess that’s one thing to be remembered for in a sport.)

Now, when I write “replaced the ligament with a tendon somewhere else in the body” I hope you are already recognizing the boatload of problems inherent in that statement.

First, doctors harvest a tendon from the forearm of the same or sometimes the opposite forearm, the patellar tendon (in the knee) and, some docs even try using a cadaver tendon that is woven in a figure eight pattern through holes drilled into the ulna and humerus bones that create the elbow.

Damage to the ulnar nerve and the region of the body a tendon was removed from takes months to recover from and, sadly, many players never return to the game. Just because Tommy John did doesn’t mean you will. In fact, if you look at statistics of pro-players who have this surgery they don’t do it once, they do it multiple times:

Pitchers with three or more operations

Oh, and don’t think this surgery is limited to pitchers. Here’s a list of selected non-pitchers:

The core issue here is the repeated whipping motion many pitchers or just throwing a ball repeatedly can create. And for all those cool-named throwing motions, they stretch, fray, stress, and strain the ulnar collateral ligament. The elbow joint isn’t really designed for that particular, repeated, dynamic pitching motion. It can do it, but the ligaments don’t tend to hold up.

Now, what a 2002 study (see footnote for citation) suggested was that it wasn’t the type of pitching style that causes the risk of this injury, it was the total number of pitches (volume) that causes the injury.

I have a problem with the main conclusion of this study.

First of all, the study “discoveries” are obvious: If you do something less you won’t strain the ulnar ligament so much because you give it time to rest. Great, except that to really perfect a pitch, you have to do this thing called PRACTICE. That means repeating the move quite often until the brain neurologically wires the body to do the thing you want it to do so the ball doesn’t just curve, it goes where the pitcher wants it to go… meaning over the plate in a particular way so the batter swings but doesn’t make contact.

Oh and by the way, pitching a ball isn’t just about the arm. Their entire body pitches that ball so knowing how to improve ground force control from the feet up is also important and clearly neglected by so many people who position themselves as authorities on the subject matter. Since when is movement isolated to a single part of the body—especially high performance, athletic movement?

The recommendations have everything to do with trying to save money. Resting a player simply appears to cost less in MLB organization dollars than educating players on self-care—or caring for the longevity of their careers in the first place. So yes, pitching less can deter strain to connective tissue and tendons, ligaments, and overall joint stability—but is that the solution to an obvious problem?

I have a lot of passion for this game. Did I mention I am a HUGE Yankees fan and a die-hard New Yorker? So my hope is that someone from the Yankee’s organization might read this and contact me so I can show how much you can reduce strain in the elbow tendon, still practice just as aggressively as a pro player needs to in order to WIN games.

MELT only takes a minimum of 10 minutes a day to make changes and it can help improve joint stability and overall performance.

For those of you who play baseball, have a kid playing baseball or want to go pro, the sooner you learn how to stabilize your joints and keep the connective tissue system hydrated, the less injury you risk through the repetitive movements you need to do to have success.

This is just food for thought. Hey, to the Steinbrenners and Mr. Cashman, I’m here for you. My lines are open. I can get Tanaka, C.C. and Miller more wins for you.

I’ll come up and MELT the entire team anytime and bring the products to you. It would be my pleasure to see you guys win another World Series. Nothing would make me and my friend Phil Widlanski more proud and happy.

If you want to be amazing at anything, repetition is key. However, knowing how to better prepare your body for something like pitching a fastball, well there’s more to it than heating and ice packs and resting your precious arm. With all the money spent on professional sports, you would think the industry would love to learn how to reduce injuries and empower their players to keep their body in peak performance condition.

Hey, y’all. It’s time to MELT. It works. It’s easy to do. You can create immediate changes in the body. Isn’t winning the World Series worth a shot at self-care in the MLB? I’m ready when you are.