Can MELT help athletes who are at-risk for concussions?

I’m fascinated with the brain. It’s an amazing structure filled with billions of neurons. It has small structures that mystify science and constantly challenge the foundations of research in a growing field of neuroscience.

The ongoing mysteries of the brain are the complexities of each part, how they work together (and not work together), and how to enhance its ability to work as we age.

I was inspired to write more about the brain after spending 6 days in a dissection lab earlier this year. On the last day, we focused on the brain and spine, and on the flight home from San Francisco to NYC I watched the movie “Concussion” with Will Smith. Not five minutes into the story my eyes were already full of tears.

What is CTE and who is affected by it?

Chronic Traumatic Encephalopathy (CTE) is a progressive degenerative disease of the brain found in people with a history of repetitive brain trauma, including symptomatic concussions as well as asymptomatic sub-concussive hits to the head. CTE has been known to affect boxers, retired pro football and soccer players and other athletes who sustain repeated blows to the head. 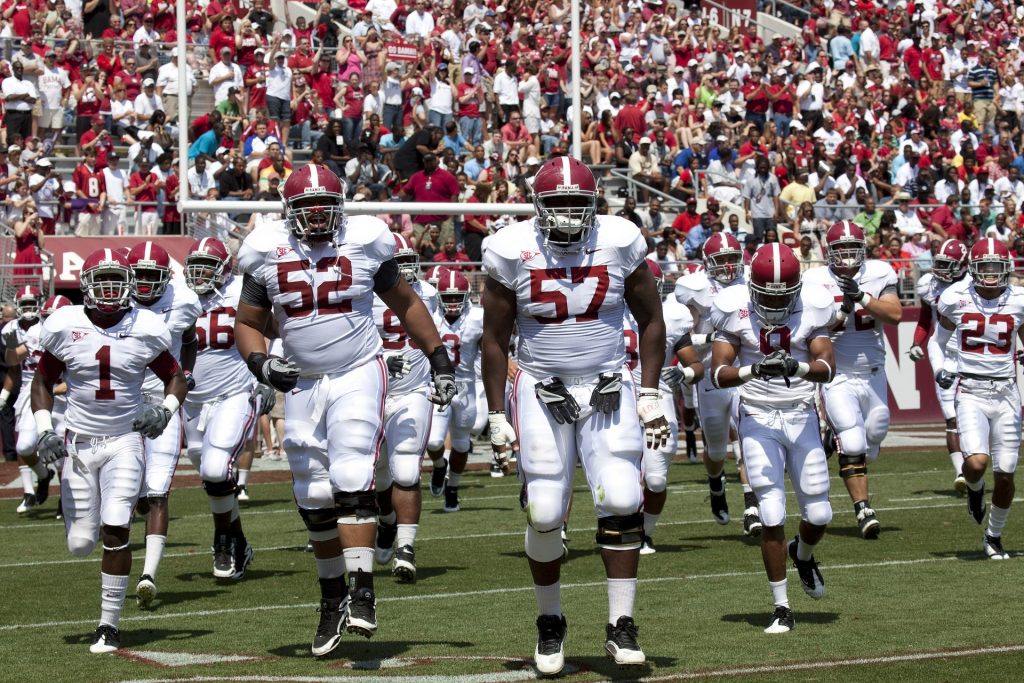 The human brain doesn’t have a seatbelt, cushion, or supportive device to withstand constant blows to the head. Unlike animals like rams, woodpeckers and birds that dive into water from high altitudes to find a meal, our brain is just bathed in a fluid, multi-layered sac for separating the brain from the skull itself. The thin sheaths of fascia that cover and invest the brain are not designed to keep it from smashing into the skull from g-forces caused by ramming ones head into things.

Is there a way to reverse the damage?

Organizations try to ignore or destroy scientific evidence that brain damage is caused in football in spite of helmets being worn. In addition, other significant factors can damage the brain from this sport. The tau protein deposition in the thalamus, amygdala, and adjacent temporal cortex are found in subjects that have repeated head contusions however, other factors should also be considered.

It’s widely believed that we cannot grow new brain cells; that we are born with all the brain cells we will ever have and that once those precious neurons expire, they’re gone for good. Researchers have now found that’s not true.

Although the vast majority of the brain’s cells are formed during prenatal development, a region of the brain called the hippocampus continues to create new neural cells in a process known as neurogenesis. Although we only produce about 700 new neurons a day in the hippocampus, which is a small number compared to the billions we have in the brain to begin with, by the time we are 50 we will have exchanged all of the neurons we were born with in that structure with adult born neurons because of neurogenesis. The hippocampus is where we create memories, learning, and emotion.

Sandrine Thuret did a great TED Talk on how this process works. Check out the video here.

It turns out we can help and also inhibit the hippocampus in developing new neurons as we age. Not surprising, sleep quality, nutrition, exercise, and even sex can improve the development of these vital neurons. One more reason to have sex more often: More neurons are developed! By eating well and sleeping soundly we can improve our ability to remember things, not just capacity but quality of memory. The research has been focused on depression. If you block neurogenesis, even if you take an antidepressant you will still be depressed. For example, in the case of cancer, the medication to fight cancer blocks neurogenesis—so even after they give cancer patients antidepressants, they are still feeling depressed. 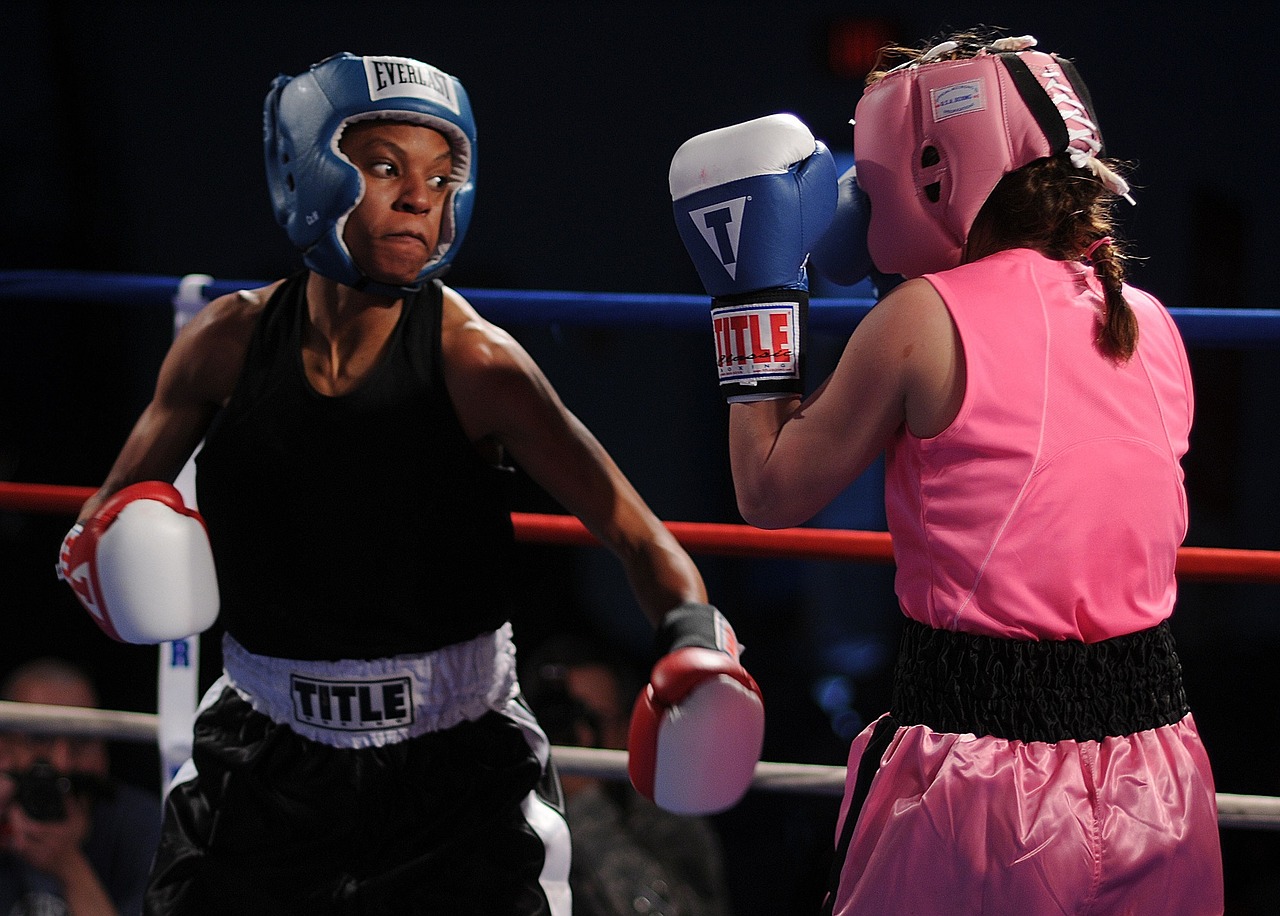 So what about in this case of CTE and head trauma? Could tau proteins block neurogenesis in the hippocampus?

After watching the movie, I went online to see if I could find any research on the topic. Remember, CTE is believed to cause memory loss, confusion, progressive dementia, depression, suicidal behavior, personality changes and abnormal gaits and tremor. Seeing these functions are often generated in the hippocampus, it does seem logical that tau proteins could be an inhibitor of neurogenesis, right? Also, blood brain barrier dysfunction and delayed neurological deficits in even mild, yet traumatic, brain injury induced by head blows in sport or blast shock waves caused by bombs used in the military can cause damage to these regions of our brain.

I found a study in the NCBI database that does discuss tau proteins. Tau metabolism has attracted much attention because of its role in neurodegenerative disorders called tauopathies, mainly Alzheimer’s disease. In reading this research paper, I learned that there are different forms of tau proteins. Some, like Tau-4R isoforms seem to promote neurogenesis while Tau-3R seems to degenerate it. Regardless, I’m going to say there must be a link to head trauma and neurodegenerative disorders like CTE.

Despite the extensive media coverage associated with the diagnosis of chronic traumatic encephalopathy (CTE), it seems the understanding of the disease pathophysiology remains in its infancy. Only recently have researchers embarked to explore CTE pathophysiology through the use of preclinical models of neurotrauma. Some studies have shown the ability to summarize some aspects of CTE in rodent models (like Sandrine Thuret’s work) through the use of various neuropathological, biochemical, and/or behavioral assays. Many questions related to CTE development, however, remain unanswered. These include the role of impact severity, the time interval between impacts, the age at which impacts occur, and the total number of impacts sustained. Other important variables such as the location of impacts, character of impacts, and effect of environment/lifestyle and genetics also warrant further study.

Efforts to use MELT to help

Over the past 2 years I’ve tried to get just one NFL team to help their players by implementing MELT only to find this $871 million dollar organization doesn’t have the money to invest in training their small training staff in the method.

I am so confused. I’d even offered to give the entire team a weekends worth of MELT sessions, leaving the products behind for them to use only to be shot down after multiple proposals basically giving me and the products for free.

I really believe they should all be MELTing. So instead of giving up, I’ve decided to pursue some college and even high school football and soccer teams to help their players avoid progressive damage to the brain. Although we can’t create a seatbelt for the brain or add to its protection, I believe that improving the fluid flow of the supportive infrastructure both in and around the brain and body called connective tissue is a vital element in sustaining the fluid cushion we do have between brain matter and the skull.

If anyone reading this is associated with a college football team, please reach out to us directly at info@meltmethod.com. I’d like to support these professional hopefuls and reduce the stress on their brains so they can still play the most popular sports on earth but reduce their risk of brain damage. It’s worth a shot and for sure, there’s nothing to lose by putting out the offer. More to come as I now pursue asking these researchers directly what they feel is a link between the hippocampus and CTE.